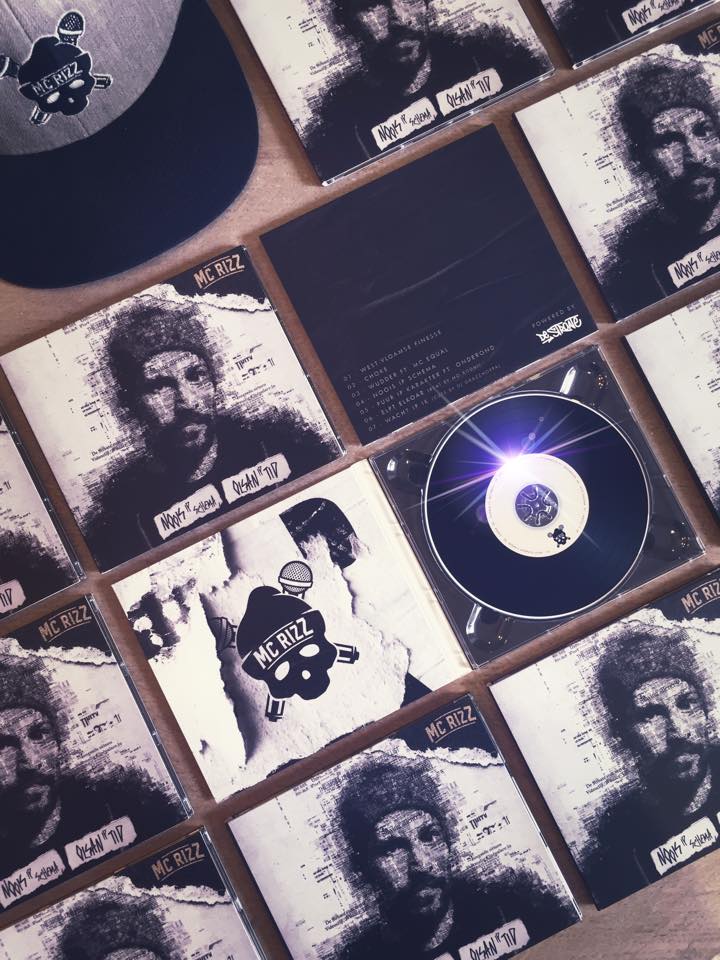 Jep jep, you read well, there back at it again!!

In the late 80s and early 90s, DJ Jazzy Jeff and The Fresh Prince were one of the most dynamic duos in Hip-Hop. From 1987 to 1991, they went on a run that included smash singles like “Girls Ain’t Nothing But Trouble,” “Parents Just Don’t Understand,” and “Summertime.” During that period, they also won the first ever Grammy awarded to a Hip-Hop act, and picked up another in 1991 for “Summertime.”

After that stretch, as the world knows, Will Smith would shed his Fresh Prince moniker and go on to become one of the biggest actors on the planet, sharpening his talents on The Fresh Prince Of Bel-Airbefore turning to the big screen in blockbusters like Men In Black, Bad Boys, Independence Day, and more. Smith also established a successful solo musical career with albums like Big Willie Style. Meanwhile, Jeff went to new heights, as he used his prodigious turntables skills to become one of the world’s first global DJ superstars.

DJ Jazzy Jeff & The Fresh Prince May Be Making Some Brand New Funk Together, Again

Although their paths diverged professionally, Will and Jeff have remained close friends over the years, and have even flirted with reuniting, from time to time. In 2013, they made a surprise appearance on The Graham Norton Show, joined by Fresh Prince Of Bel-Air co-star, Alfonso Ribeiro and Will’s son, Jaden Smith. In 2014, Jeff and Will popped up again, this time at a pool party in Las Vegas where they did an impromptu performance of “Summertime.”

Things got particularly interesting in October 2015, when Will, who noted that he and Jeff had never gone on tour together, said they “almost certain[ly]” would be hitting the road in the Summer of 2016. Later that month, Jeff also revealed that the two had been in the studio making some new music together. While the tour never materialized, last night, the pair took the stage at the Livewire Festival in England and, they performed the first new song they’ve released in nearly 20 years.

As he launches into the upbeat song, Will says “From inside, we’re shining our lights and we’re going to brighten up the darkness in this world.” The reggae-tinged, EDM-fueled song is reported to be titled “Get Lit.” It is unclear whether the song is the first from an upcoming project from the duo or Will in a solo capacity, but it’s great to see them on stage rocking together, nearly 30 years into their careers.

and: Ambrosia for heads (http://ambrosiaforheads.com) 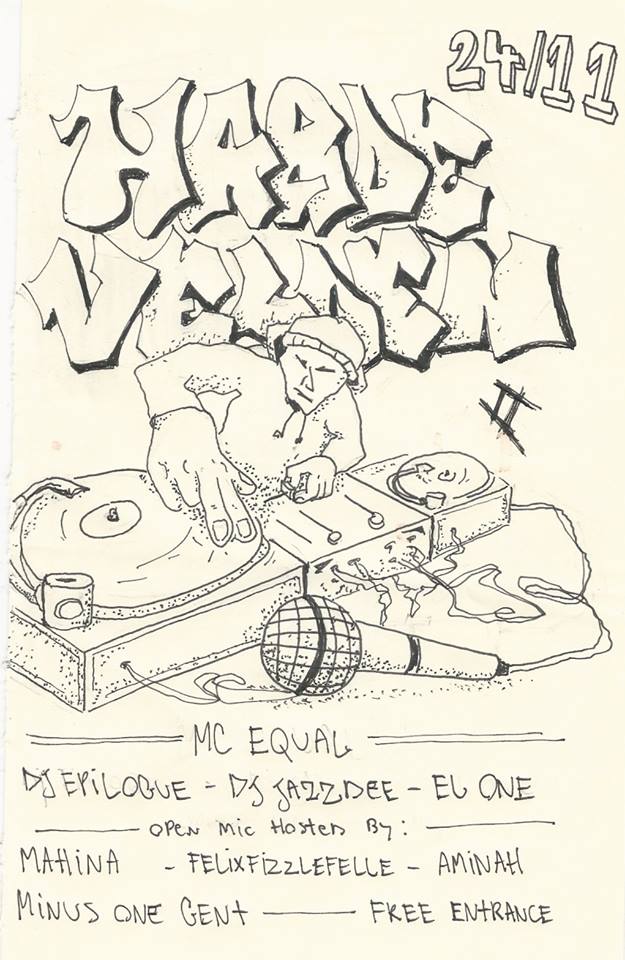 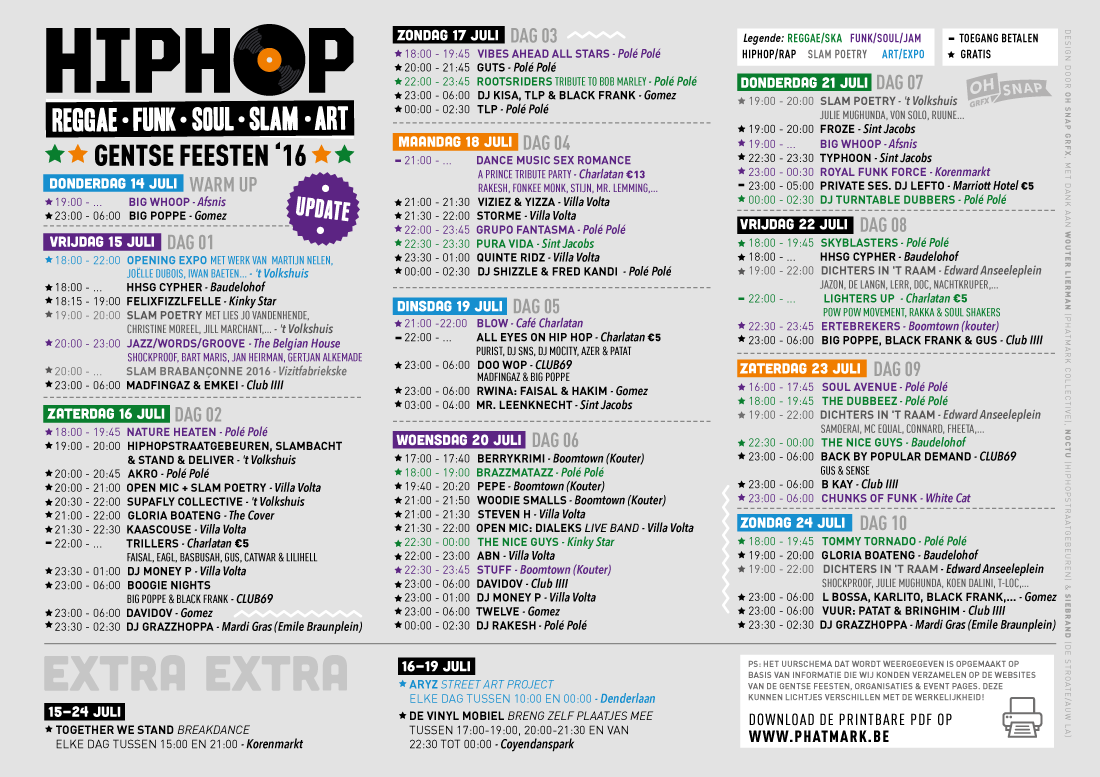 A DAY OF STREET CULTURE – Aftermovie

A Day Of Hiphop 4

END OF THE WEAK @ A day of Streetculture

A Day Of Hiphop 4 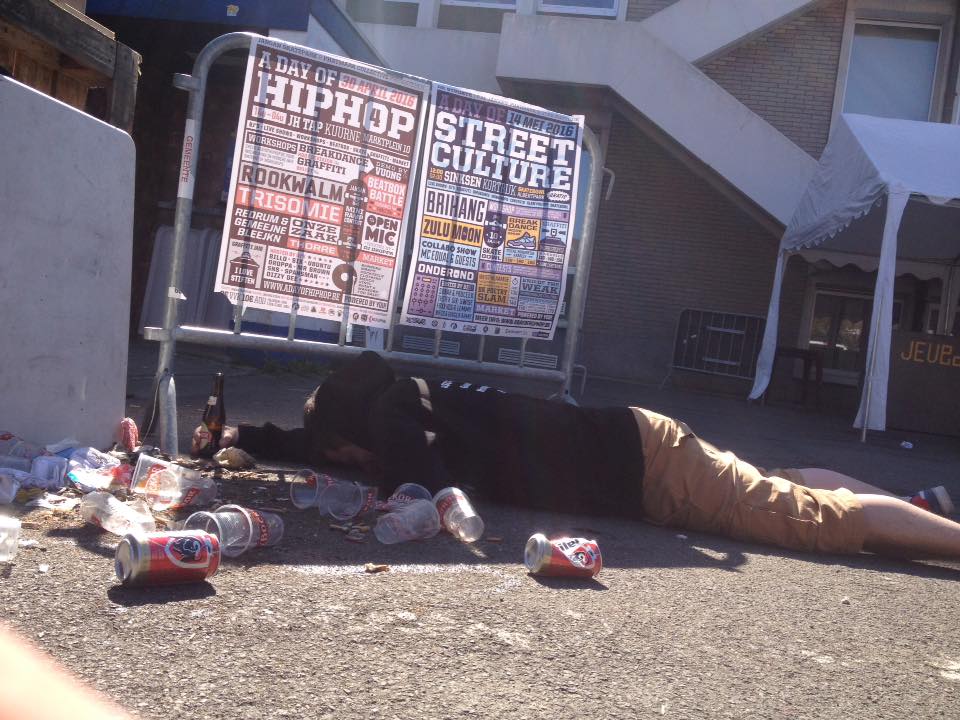 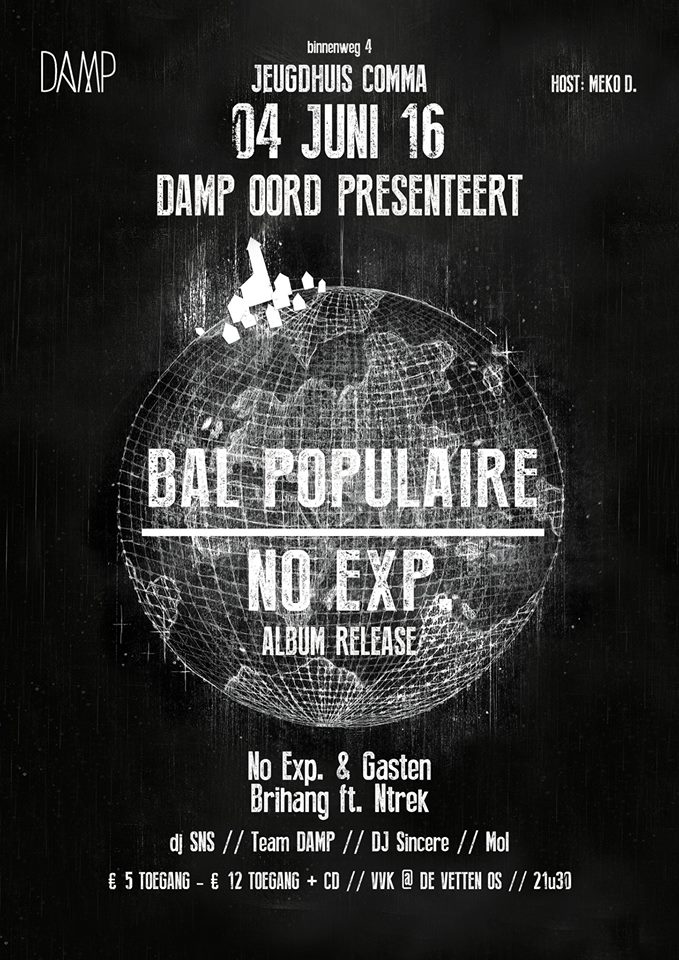 A NIGHT OF HIPHOP 5 aftermovie by Brecht

Have to check it out!!! crazy Dre party. 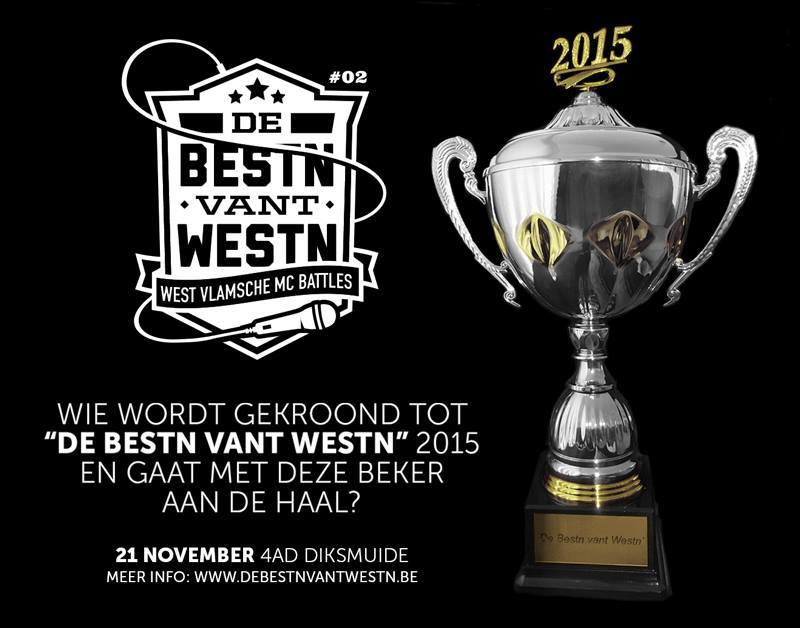 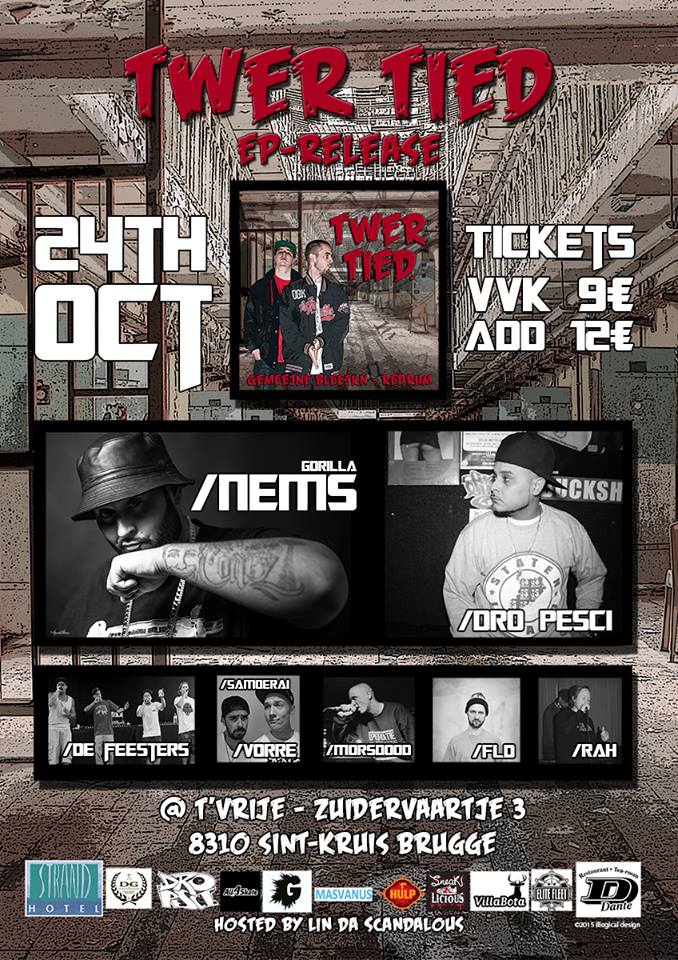