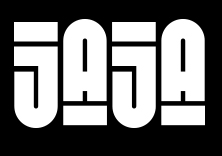 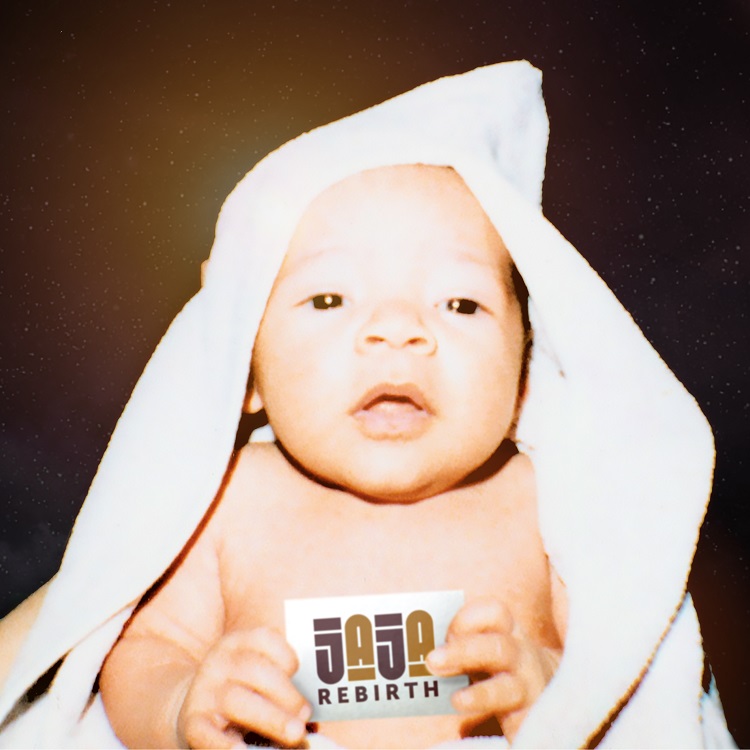 All tracks recorded by JaJa @ Cojasto
Recordings & Mixing by JaJa except track 3: Doubts by Tradd
Mastered by: Frederik Dejongh at Jerboa Mastering

The charismatic Ghent-based rapper and producer JaJa (aka Funky Jay) is ready to go to the next level with his debut solo release, ‘Rebirth’.

The EP showcases his ability to successfully translate real-life situations into gripping song narratives, but he also managed to give listeners a more in-depth look into his own personal life and thoughts; both the struggles and the triumphs. His insightful lyrics are balanced by steady, flowing beats capturing the human experience in a unique and captivating way. The album features collaborations with local and foreign producers, giving the project a dynamic and diverse sound.

Order the album now in the online Phatmarket or digital via Spotify, Itunes or Bandcamp.